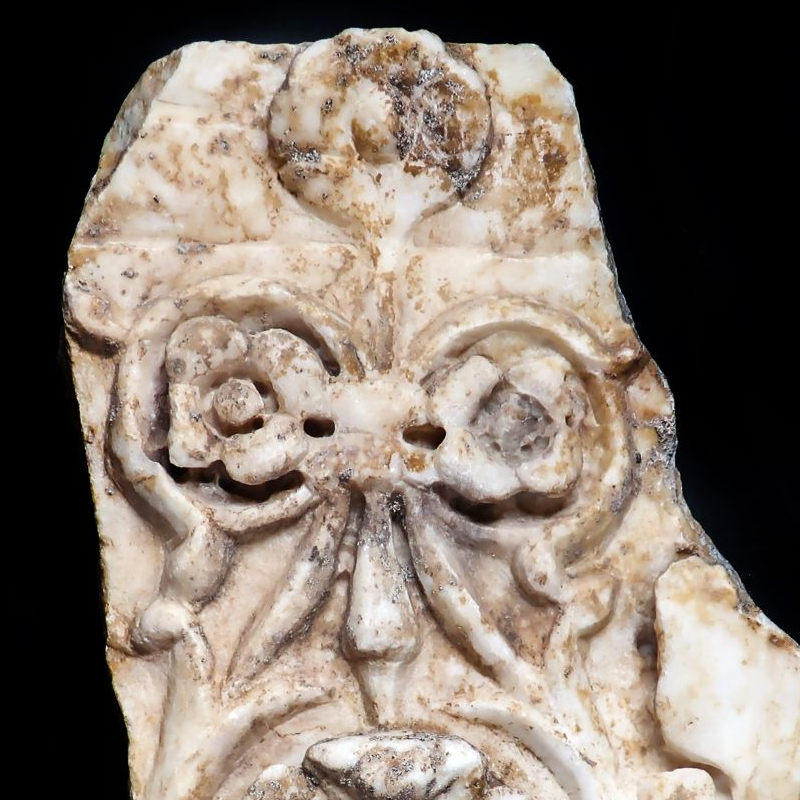 The abbey was built on two former religious buildings the most ancient of which dates from Sth century while the òther from 9’r century and which was founded by Adalberto of Tuscany in 884. The abbey dates from the first decades of I I th century. As a consequence, liturgicai furniture (altars, decorations and fittings) has changed over time. Excavations as of 2001 has brought to light gom.e important fragments of the liturgical furniture of the churches from 8tn, 9tn and 10th-1lth centuries. The refined small marble fragments date from the second half of 8’h century

They belonged to the small church of which only apart ofthe apse survives and which is at least a century older than the church. The fragment of a small pillar which delimited the presbytery separating the area for mass from the area reserved to the faithful dates from the early 11th century. The remarkable fragment of the stucco with flower decorations dates from I lth century. It is the only survivingpart of a very large decoration of the main altar on the grave of St. Caprasio where the reliquary dating between 1000 and 1050 was kept. The remarkable stuccos from I l th century are matched with those in the church of St. Giulia in Brescia and those in the church of St.Fruttuoso in Camogli and the church in Lomello.
The fragments of a fresco which were found at the basis of two pillars in 1952 were part of the 11 th-century church. 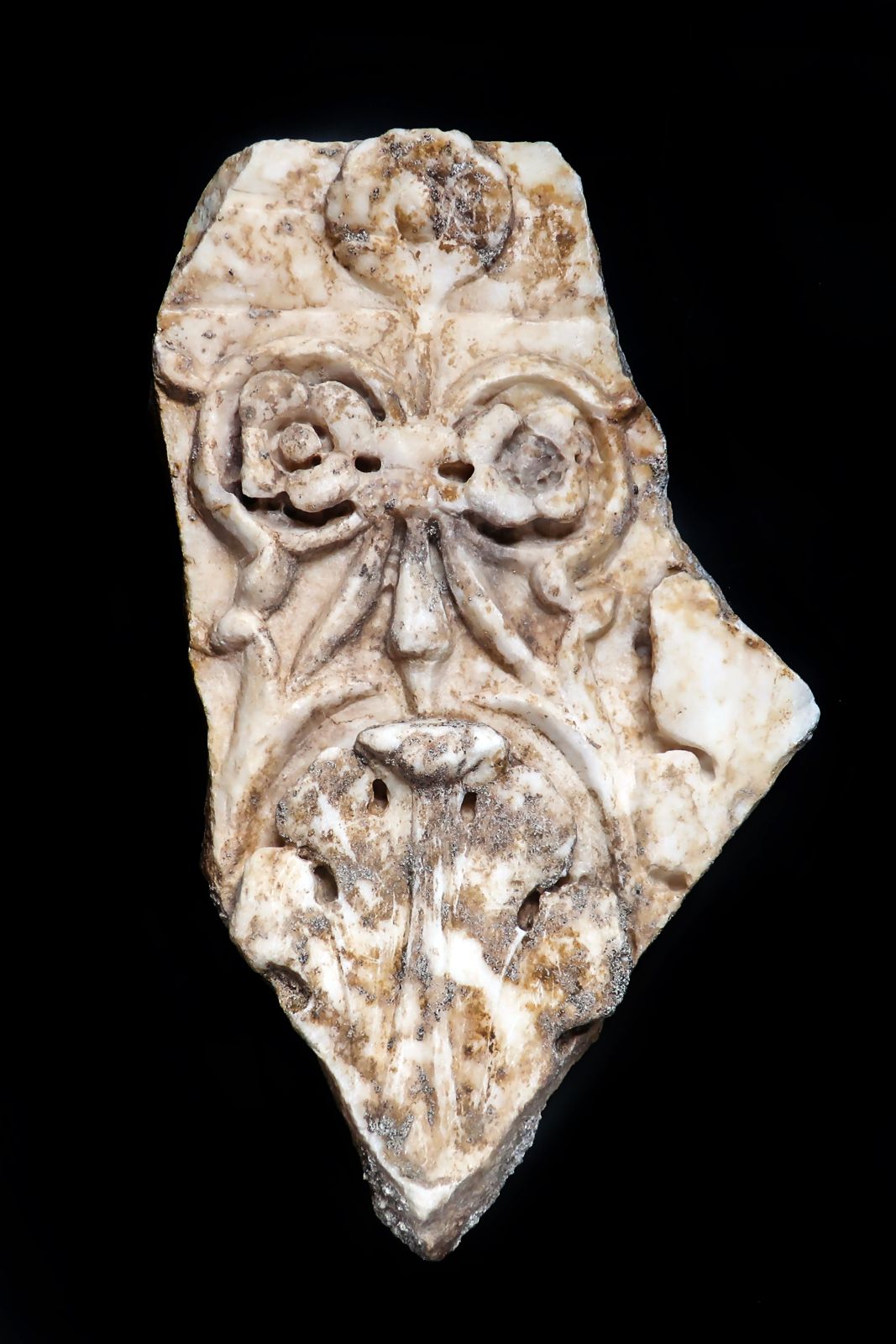 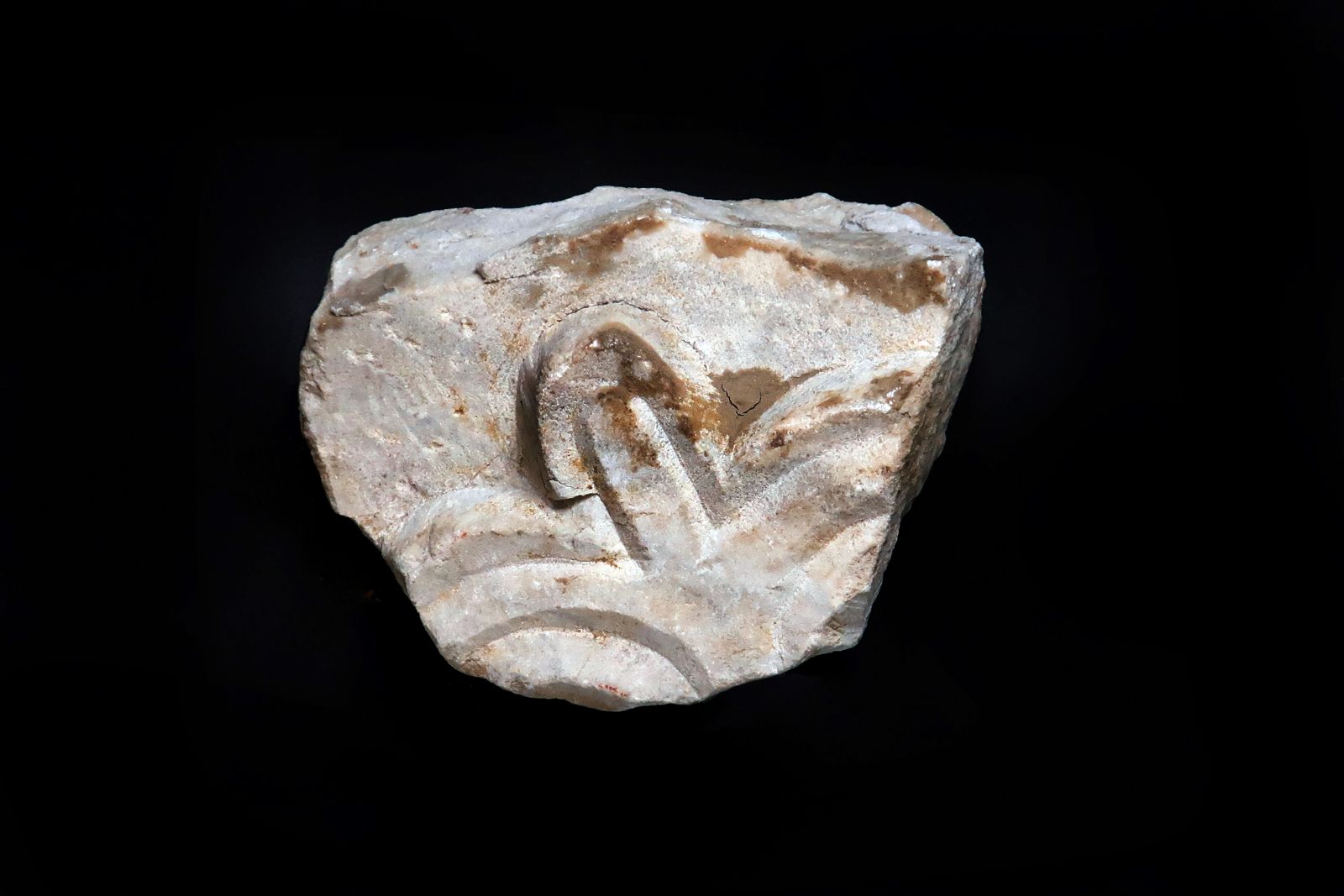 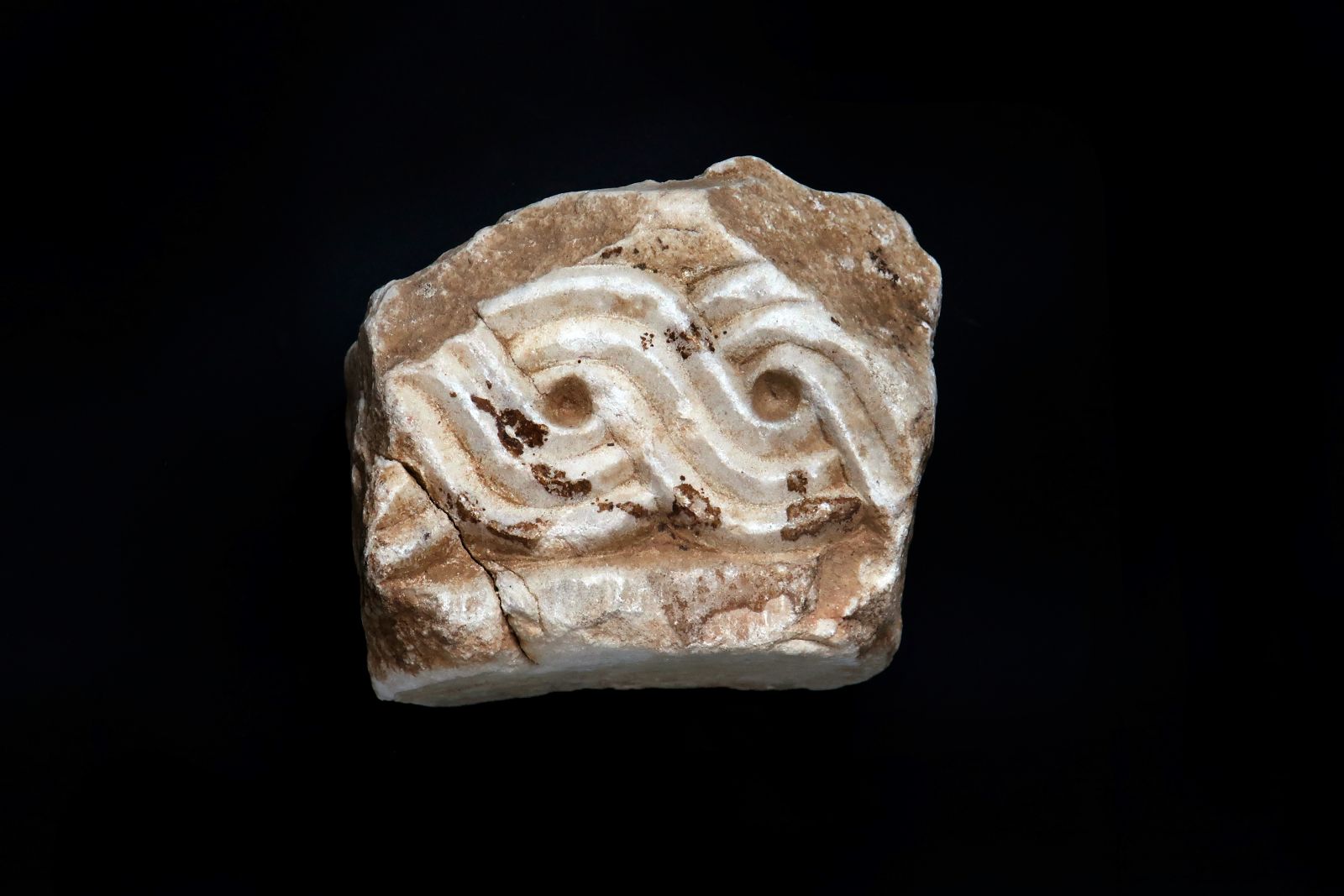 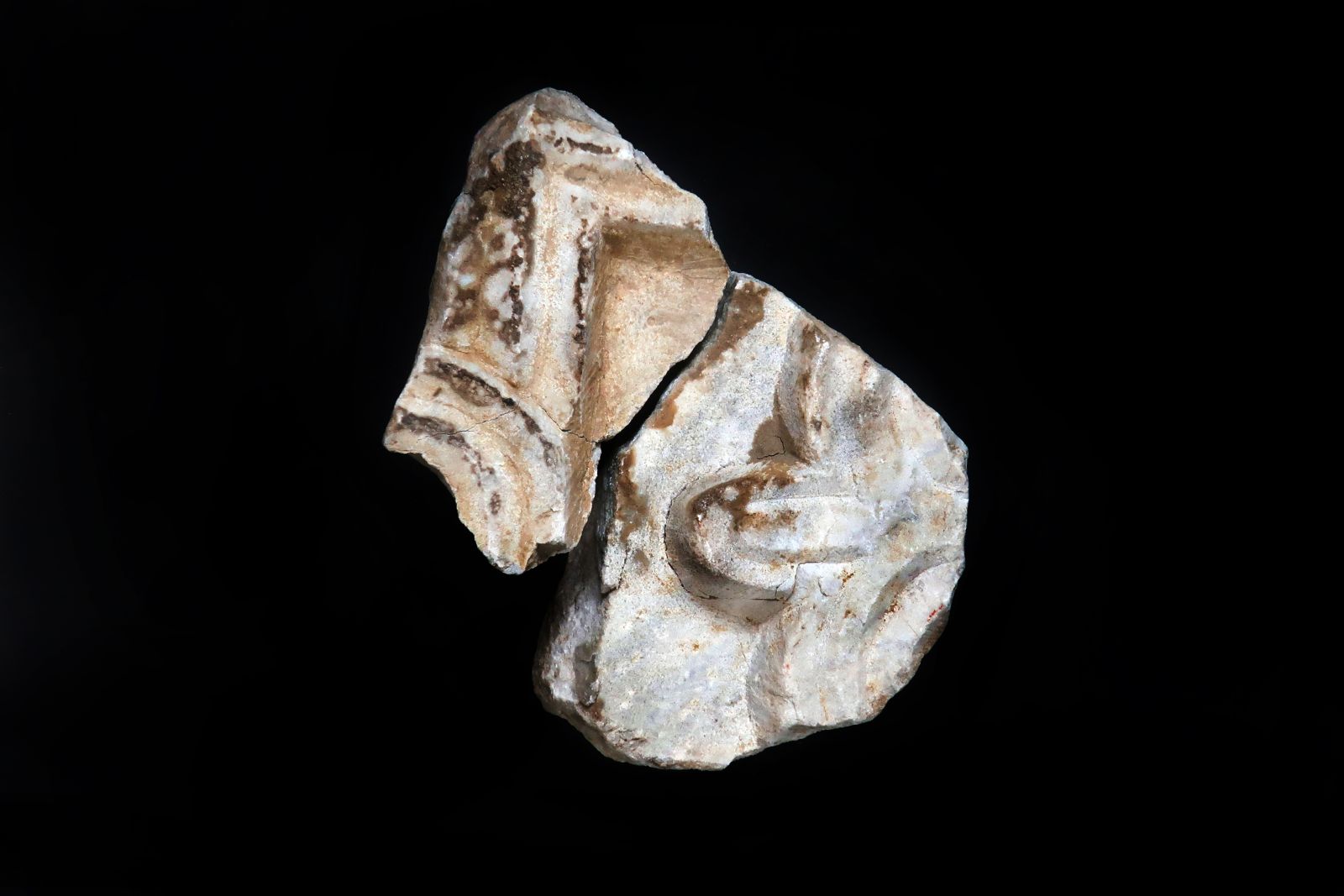 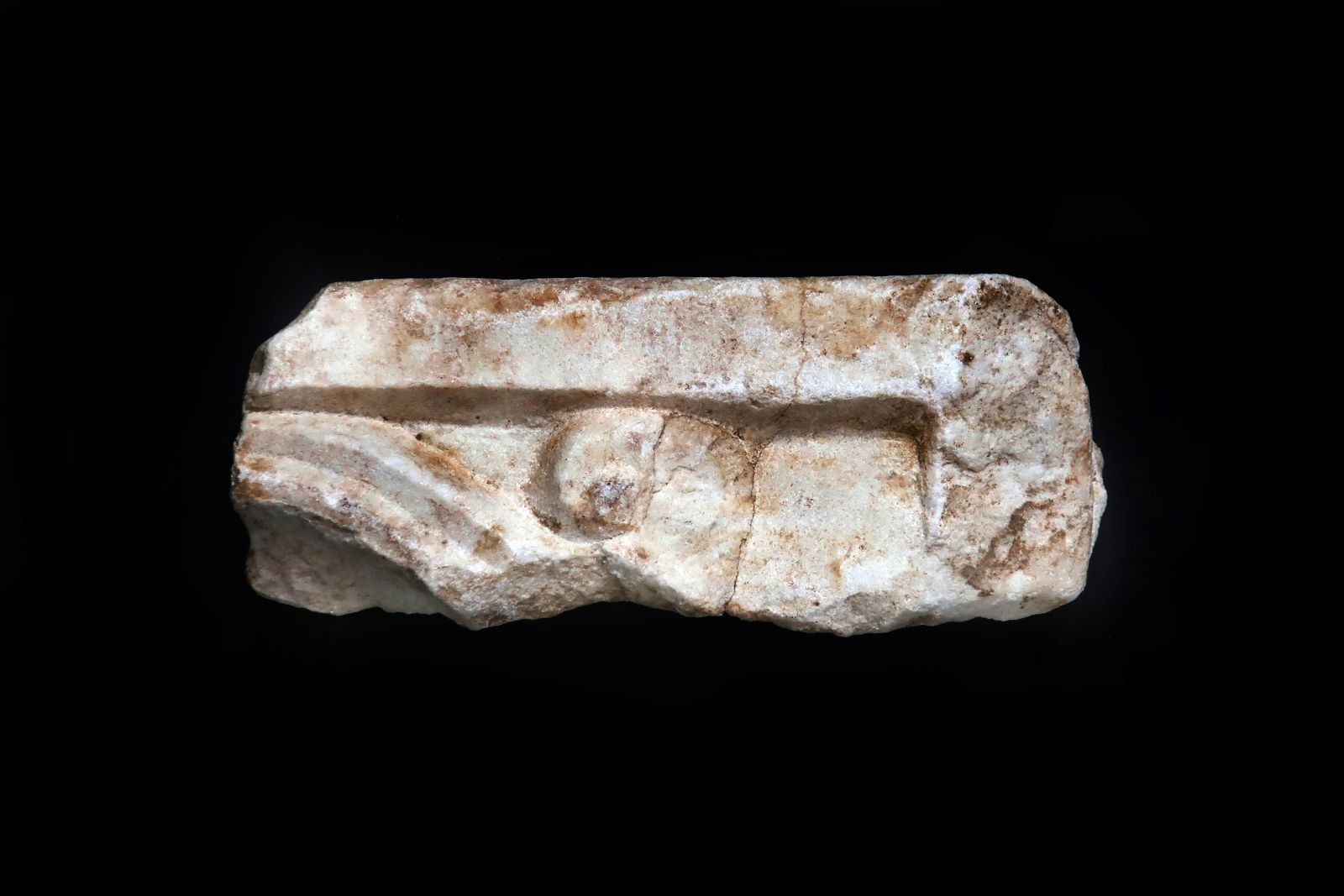 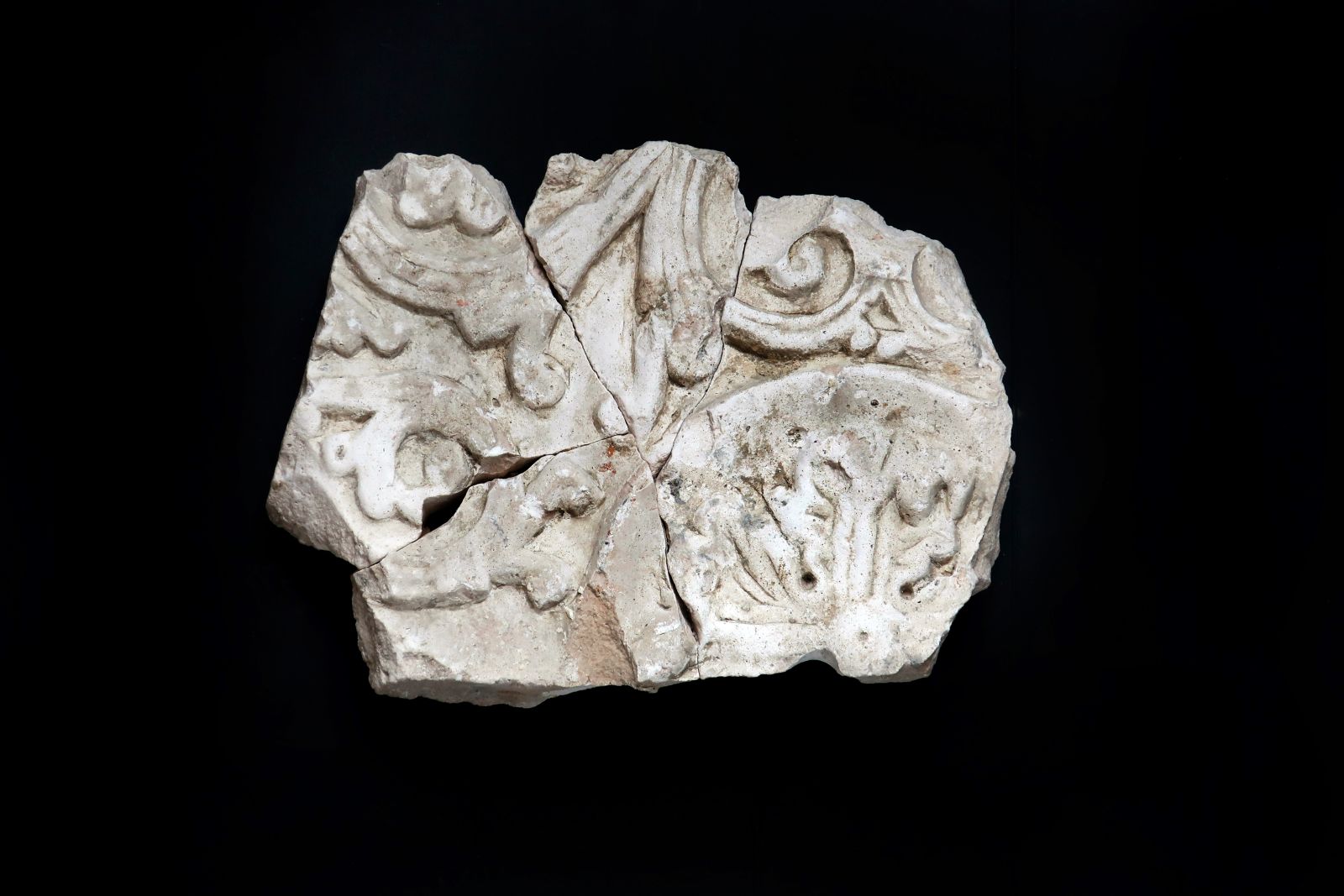 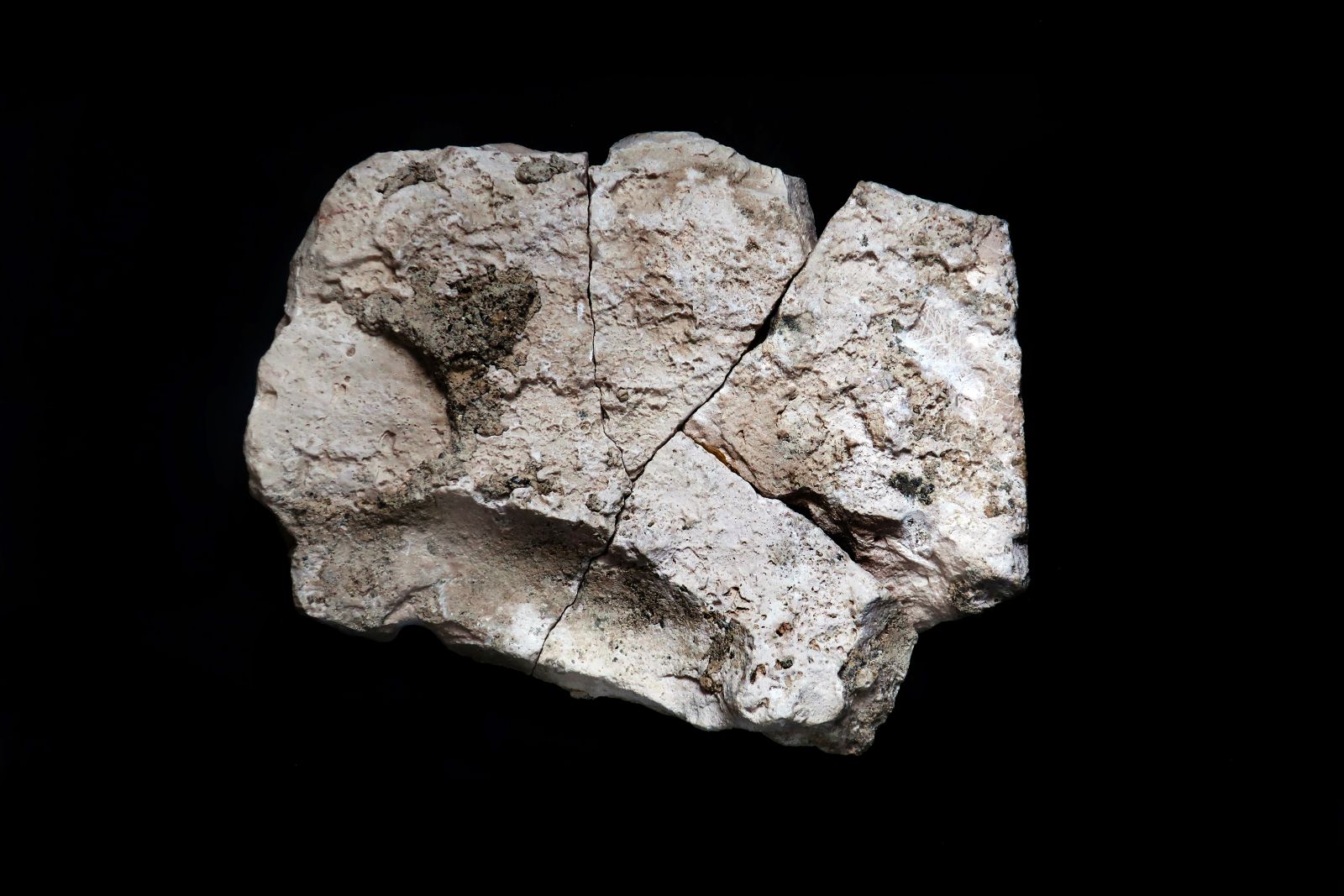 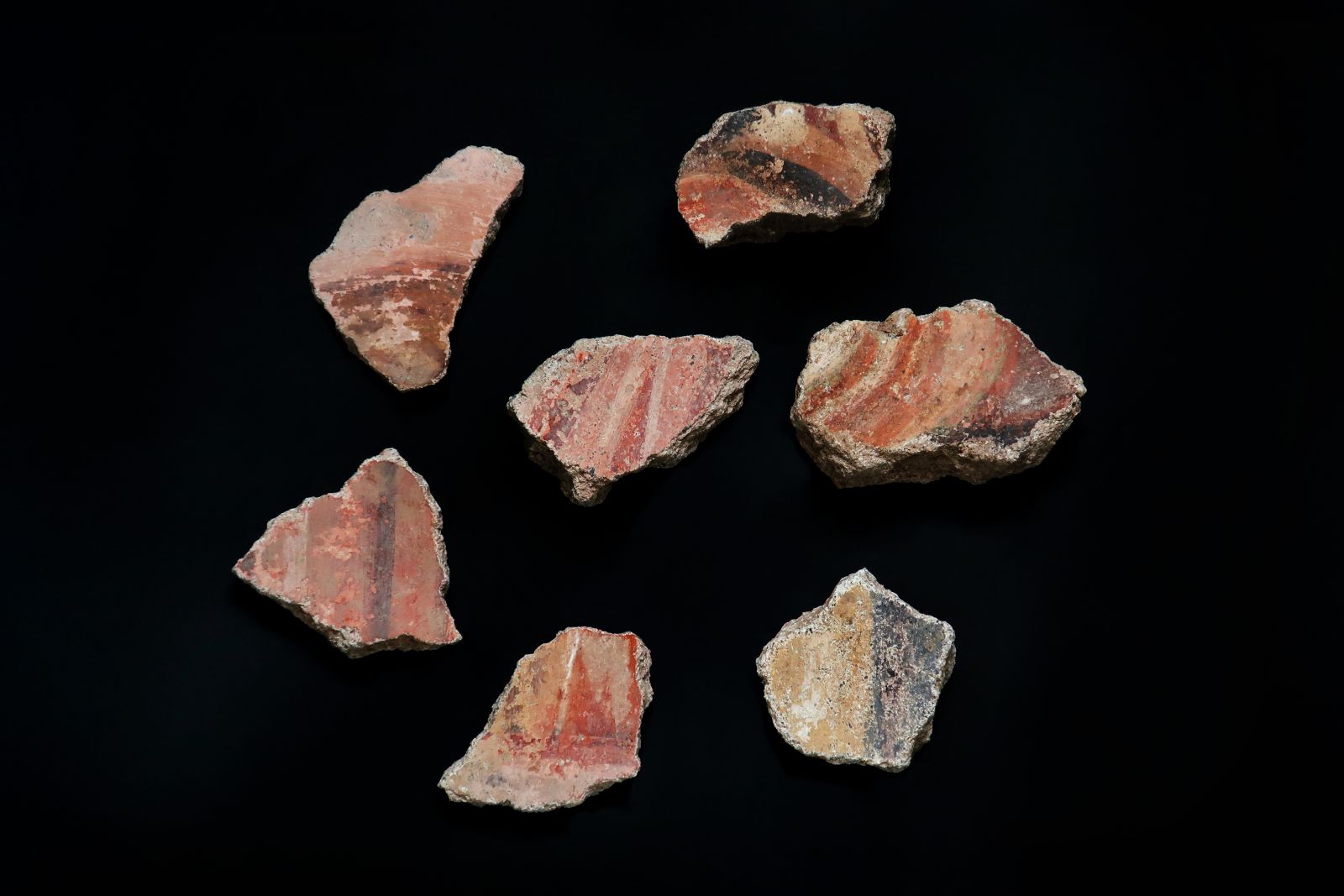