The winged dragons of Oberto 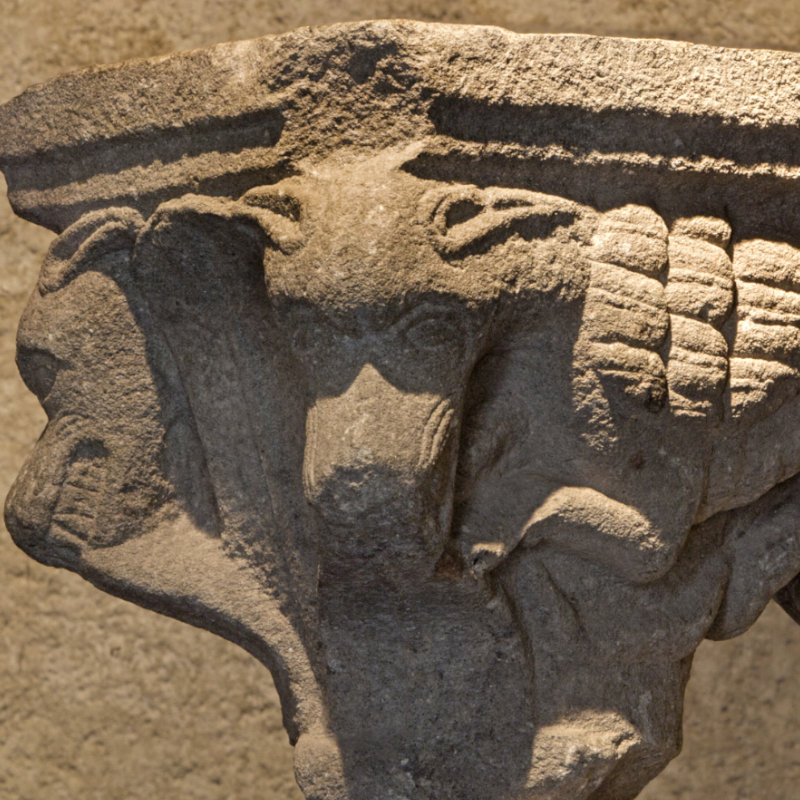 Oberto Ferlendi, master sculptor and manufacturer, lived and worked in the Piacenza area between the end of 12th century and the first decades of l3th century. He is the author of the double capital with winged dragons which was probably designed for a window. Maria Pia Bianchi believes Oberto sculpted the four winged dragons on this capital which was found in 2003 during the excavations in the chapter house. The representation of winged dragons is a constant feature of Oberto’s sculptures which he left in the places where he worked. Oberto carved his name and the date (1226) on a capital from the monastery of Santa Maria del Monte Oliveto in Castel’Arquato which is currently at the National Gallery in Parma

Before the bombing in 1944, the other capitals of this room were inserted in the pillars along the north side of the cloister. The elegant decorations and the simple linear motif of their crowning – which is identical to the crowning of the capitals in Parma and in this abbey – lead to think that Oberto and the team of his workshop took part in the renovation of the abbey in the l3th century. The names of the people who commissioned the stones and the works for the cloister and the abbey in the l3th century are unknown. What is known is that, in 1219, the abbot had a certain sum which he obtained from the sale of some buildings (except churches) in the area of Albareto (beyond the Cisa pass) to the city of Piacenza (part of the sum was spent on buying toll rights on the stream Aulella from the Malaspina family in Massa). In
1221, the Malaspina family moved to the Magra valley and they might as well have taken interest into renovating the abbey whose cloister was, in 1202, the place where Corrado the Ancient presided over the peace talks with the bishop of Luni and which, in the centuries to come, was to be the seat of several abbots from the Malaspina family such as the last abbot, Tommaso. 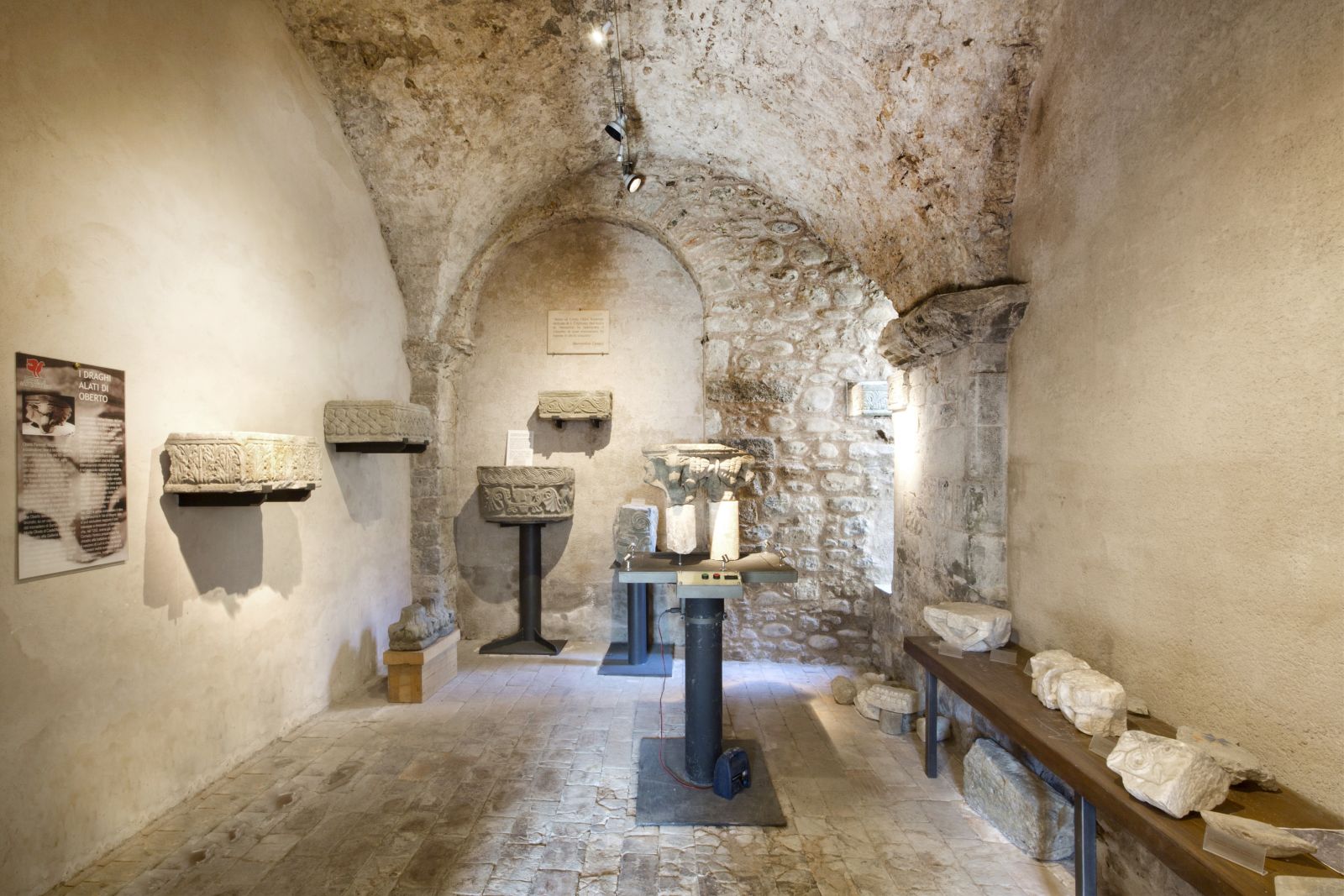 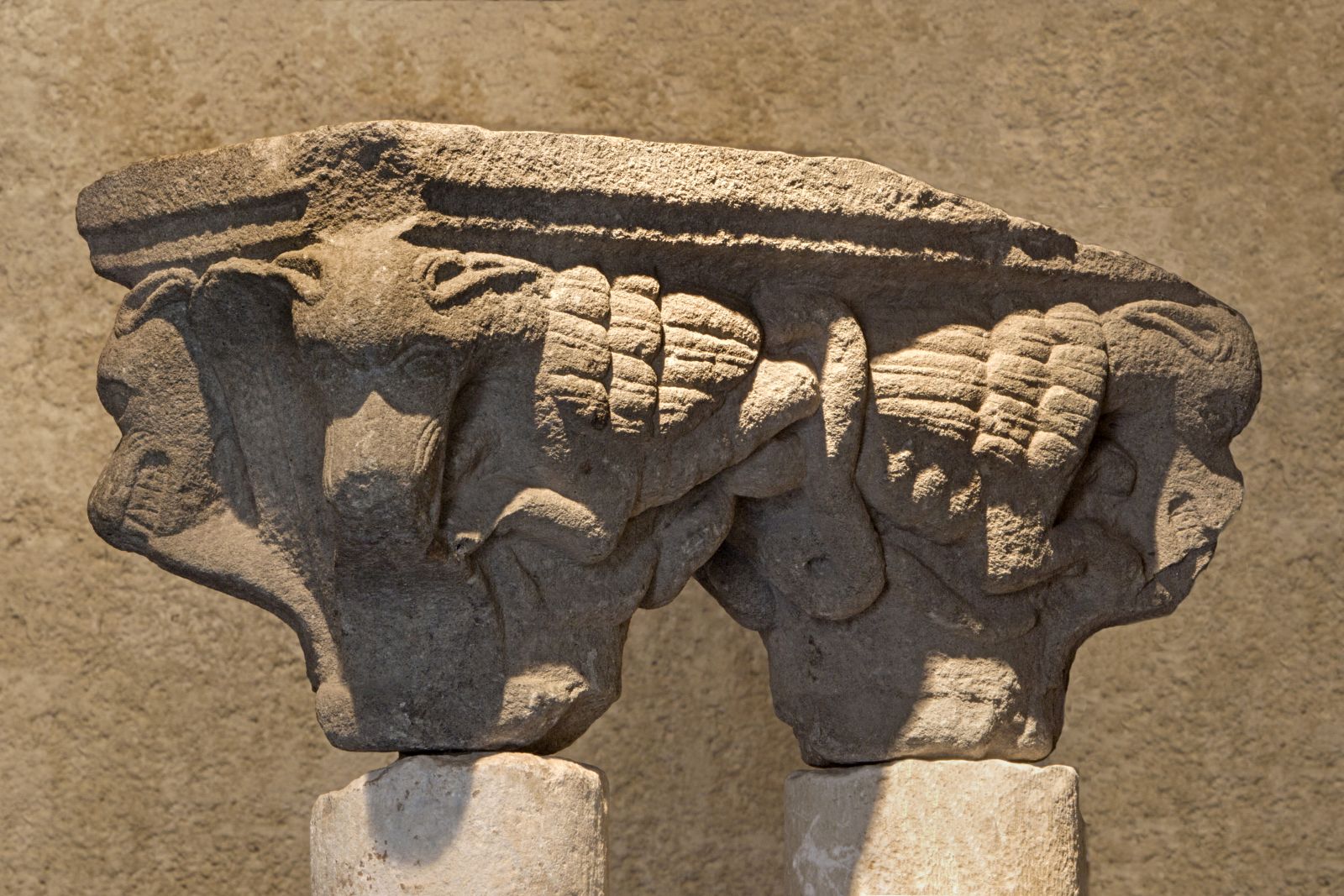 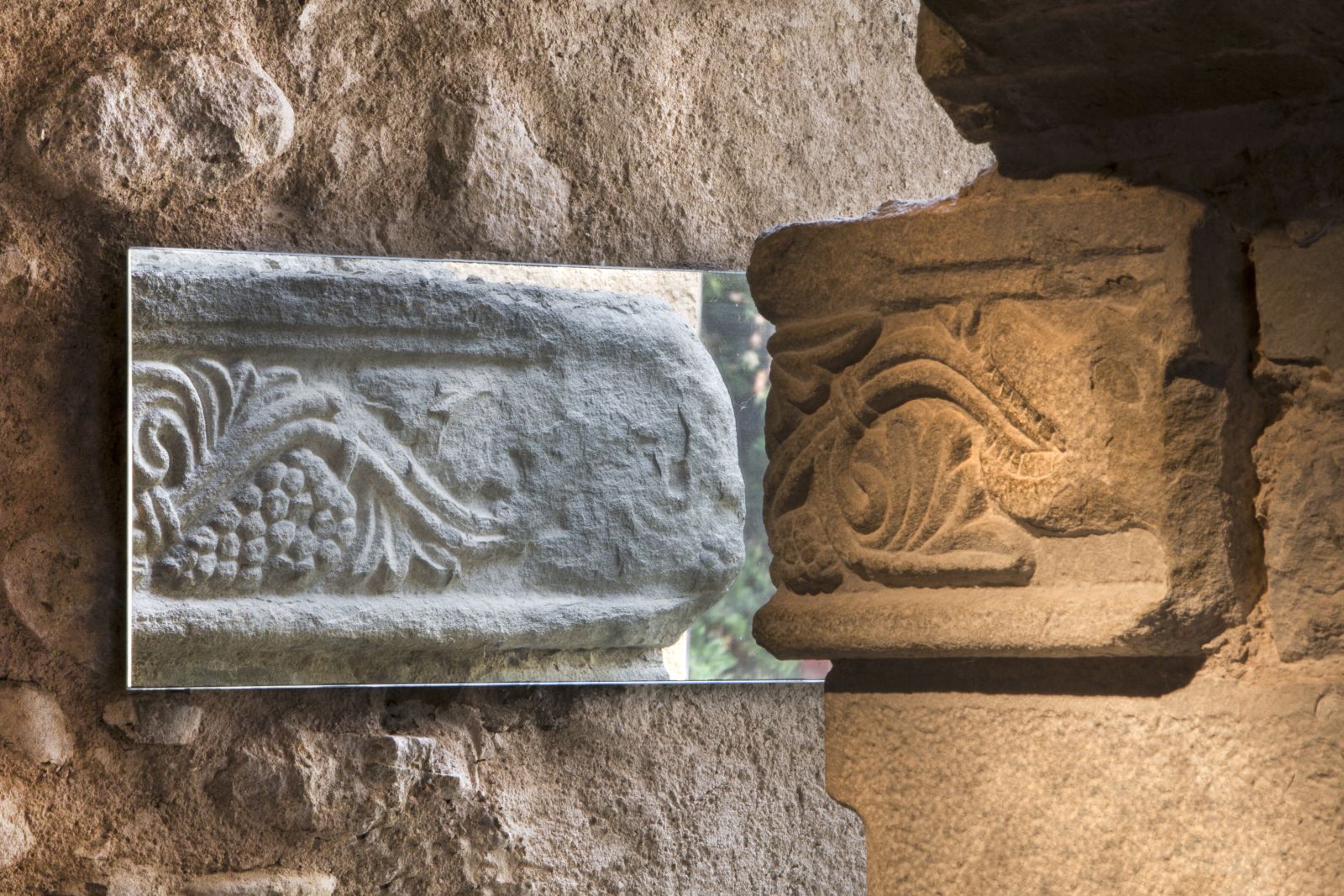