The Desert on the Saints’ Island 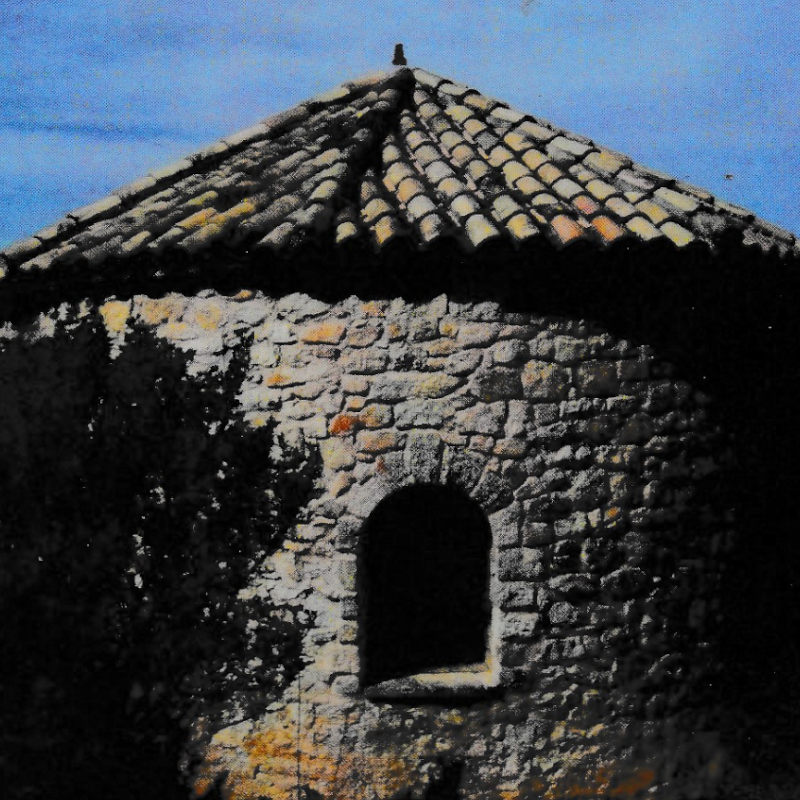 St. Caprasio, a rich noblemen of Gaulish-Roman origin, gave up all of his belongings and went east to meet the Fathers of the Desert and share their ascetics. Since they have known about Caprasio’s sanctity, the recent Christian convert brothers Honoratus and Venanz io wanted him as their guide along their path of spiritual
improvement to the Desert. Their journey, though, came to an end in Greece after Venanzio’s death.

Back to Gaul, Caprasio and Venanzio sought for a place far from the clamour of the world. The bishop of Frejus gave them an island where they could retire and live in prayer and solitude as the Fathers of the Desert did.
On that island, which at the time had been described as wild and inhospitable, the monks set up the life of the community by establishing a Rule, long before St.
Benedict. When Caprasio died he was soon acclaimed as saint and was buried on the island. When the Saracens arrived to the isle around 8th century, the monks were forced to flee and they took the remains of their Saints with them.
Today, the island off Cannes is called after St. Honoratus who was its first abbot. After 1500 years, the Cistercian monks, who own the isle, are a secluded order who grow vines, olives, and lavender, and host visitors and those who want to experience a life of prayer and silence.
On the farthest northern point of the island, on the Mediaeval remains of the place w,here people believe St. Caprasio had his monk cell, in 1993 the monks built a chapel which is consecrated to St. Caprasio.