The Abbey as a Testimony to the History: The flood 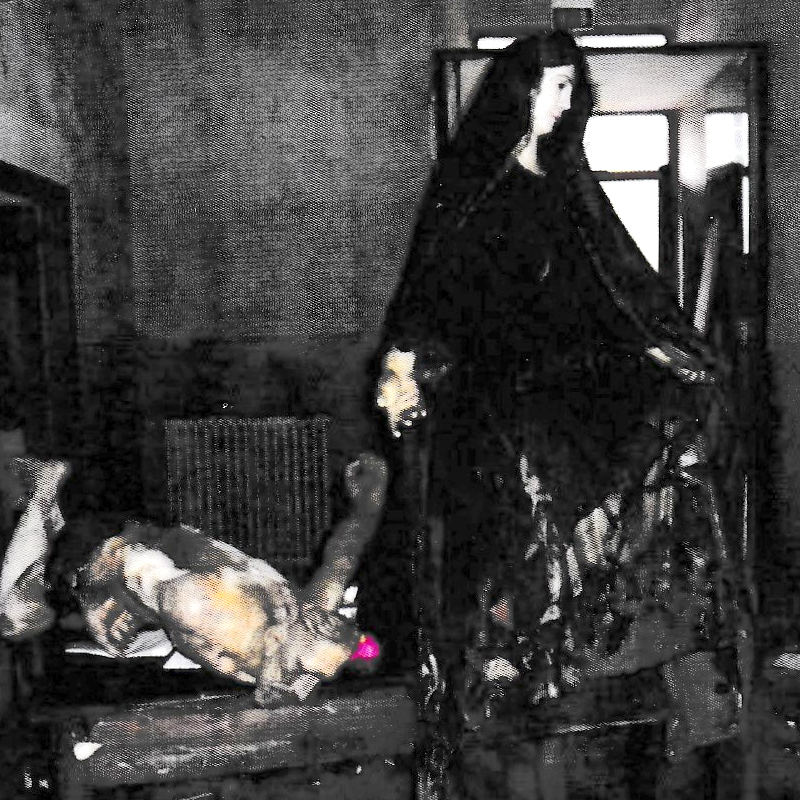 At 6.30pm of Tuesday 25 October 2011, the river Magra overflowed and destroyed quite anything in the surroundings. Two people were reported dead during the flood. In a few minutes’ time the parts of Aulla which had been built after the war was destroyed: supermarkets, shops, offices, schools, the library and the notary archives were all submerged by the waters. And the waters lapped against the abbey too, which had not been done since the remotest geological eras.
Though the museum was destroyed, the glass cases protected the remains, while the ancient statue of the Grieved Madonna was severely damaged. Water and mud invaded the church, and the cloister and its garden were turned into a mud pool.

Soon after the flood, a host of volunteers started to help clean the mess. Pilgrims who had been guests of the abbey in the past came back to help the population while others sent money froni the rest of Italy and from abroad. On Sunday 30 October the church was ready to welcome bishop Giovanni Santucci who came to give comfort to the inhabitants.
The picture of Rebecca shovelling up mud while aray of sun lights up the Crucifix is the truest image of the feelings of the people ofAulla in those days fuII of grief: they believed they could be born again and trusted the Providence would help them, and they never felt despair.